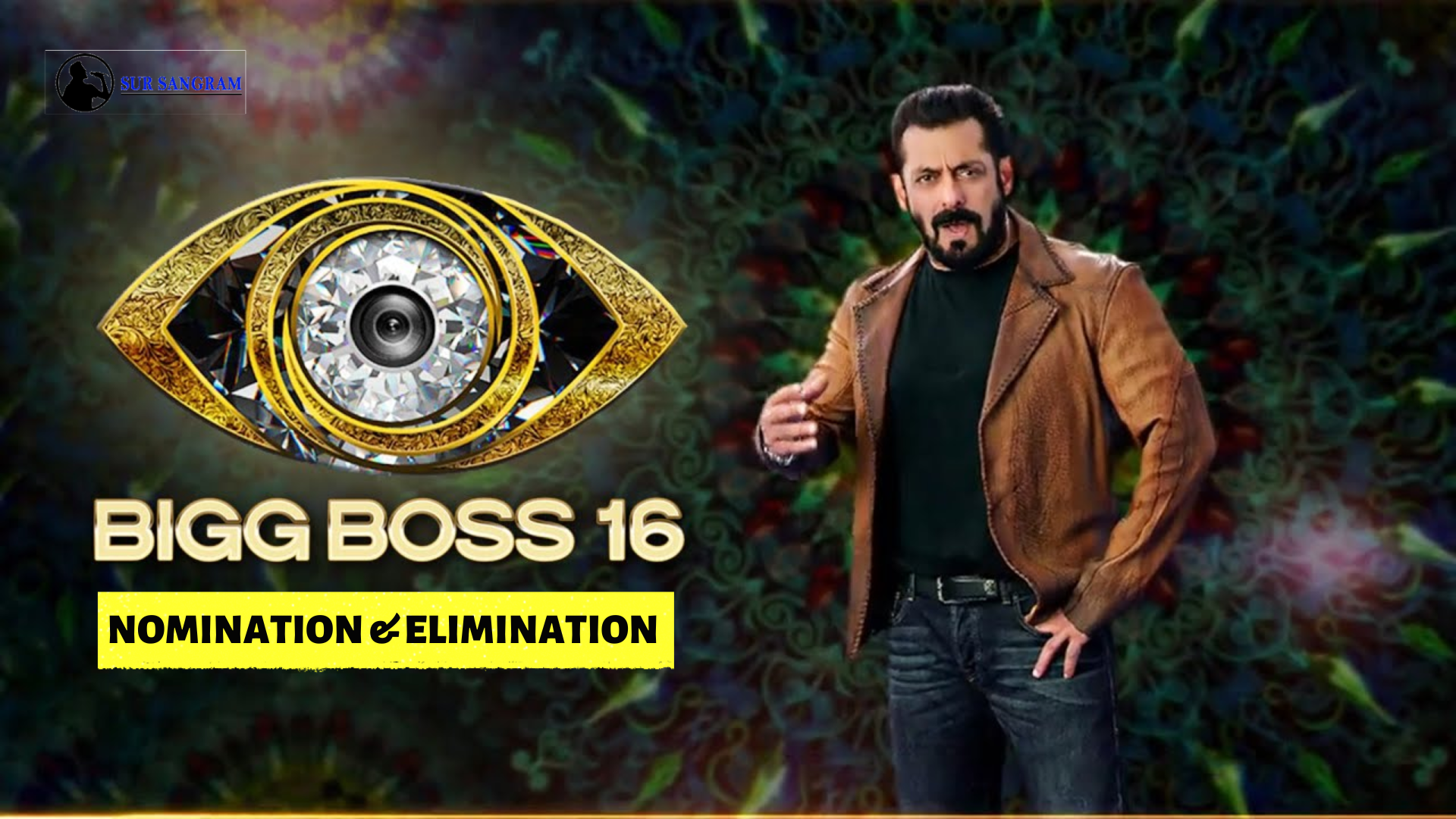 Bigg Boss 2022 Season 16 is full of twists and once more breaking its 15-year tradition of requesting explanations for nominations, Bigg Boss asked the housemates to nominate their fellow contestants directly without any reason or explanation.

Nominated Contestants for the First Week of Bigg Boss 2022

The week started with 16 contestants entering the Bigg Boss house. Nimrit Kaur was made the house captain as she entered the Bigg Boss 2022 house first.

Bigg Boss 2022 Season 16 opening week featured a number of intriguing assignments. Equally crucial to winning the most votes and public support and avoiding elimination, is competing in the tasks.

If a nominee receives the least number of public votes among all the others during Weekend Ka Vaar, they are evicted from the Bigg Boss House.

Bigg Boss 16 Elimination News – Bigg Boss did not eliminate any contestants during the first weekend of the show.

Stay Connected with me for more updates on Bigg Boss 2022.

Sajid Khan won the task of stand-up comedy. On the other hand, MC Stan made the maximum number of reels and won the task. Nimrit was able to successfully complete the challenge and retain her captaincy for the second week.

In the immunity task, Gori accomplished the assignment successfully and shielded herself from nominations.

This week, Gori Nagori was eliminated on 12th November 2022 while archana Gautam returned to the house.

Day 7 of the week is usually the eviction day, and we get to know the results of the public votes. As said earlier, Bigg Boss 2022 Season 16 is full of twists and yet again there was a huge surprise with the first-week elimination.

None of the nominated contestants were evicted this week from the Bigg Boss show. All the contestants felt relieved and breathed a sigh of relief when they heard that they were safe. So technically, NO eliminations took place this week.