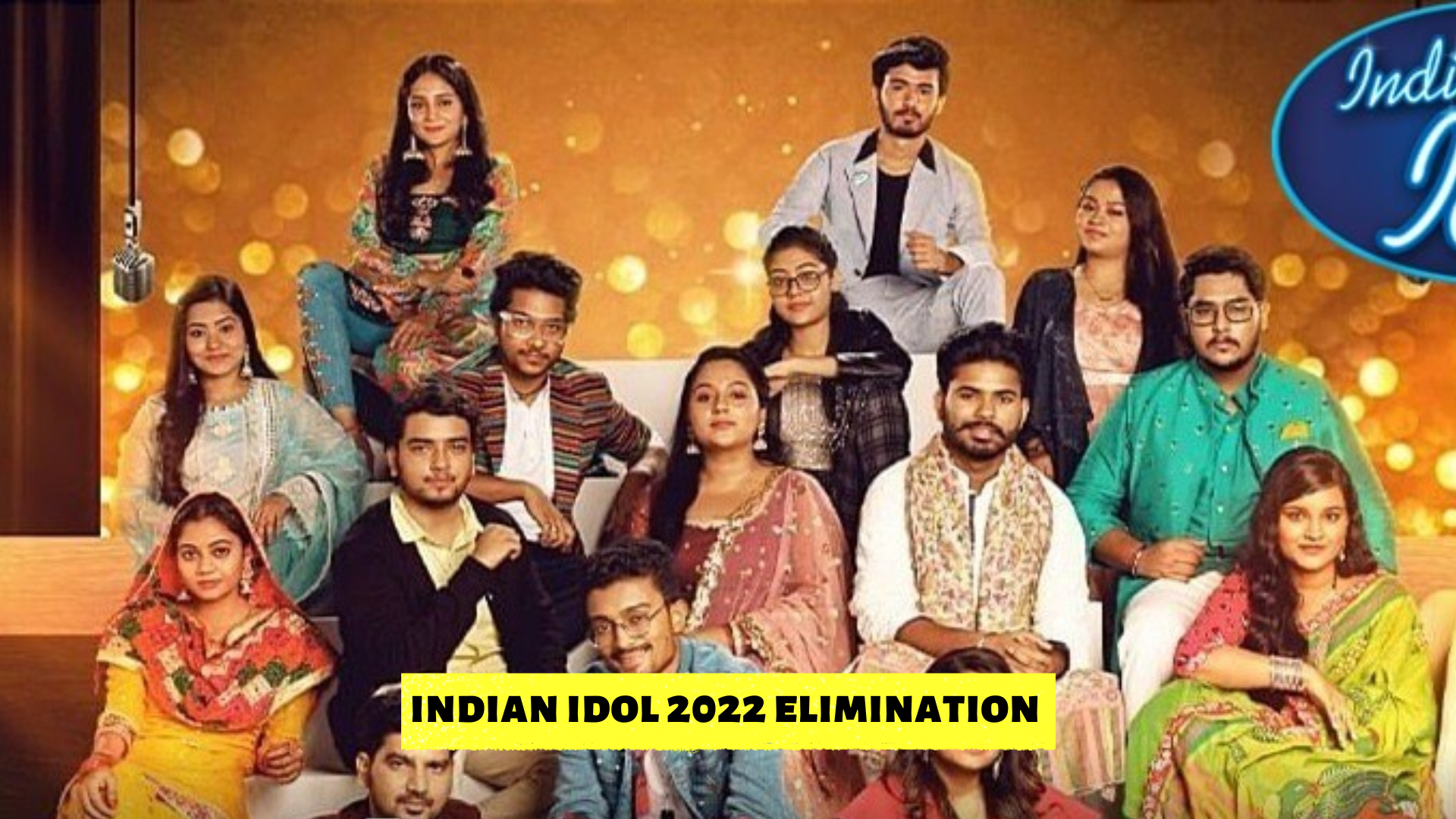 Indian Idol 2022 Elimination – We all know by now that Indian Idol 2022 Season 13 had a sizzling beginning on Sony TV on September 10, 2022. After the audition rounds and the Theater round, we got the 15 best singing stars from thousands of contestants.

Making their way through The Dream Debut round where the audience was no less than hot shots of the Music and Film Industry, these 15 contestants made an impressive debut and proved that they have come here to stay and for a long haul.

But as the saying goes, “every piece of joy and happiness has a fair share of sorry and disappointment.” So, moving forward with the Indian Idol format.

We all know that every week Sunday’s episode of Indian Idol 2022 Season 13 will make us sad as Sunday is an elimination day and the contestant who gets the most minor marks by judges and the least votes is eliminated.

The first week of Indian Idol Season 13 elimination occurred on 30th October 2022. Performing in front the bottom 3 singers were Pritam, Rupam, and Deboshmita. From them, Pritam Roy got eliminated from Indian Idol 2022 and we got the Top 13.

The bottom three nominations came as a shocker for the audience, as two out of the bottom three contestants were those who got a lot of praise and a golden mic in the audition round and Theater Round.

From them, Pritam Roy got eliminated from Indian Idol 2022 and we got the Top 13.

There are currently 14 competitors remaining after the first week of elimination for Indian Idol 2022 Season 13, which took place on October 16, 2022.

The competitors who will still be competing for the top 15 Contestants in Indian Idol 2022 Season 13 are listed below.

**We will keep updating the Indian Idol Elimination Contestants list 2022 as and when the contestants get eliminated every week and as we get confirmation regarding the same.

On November 13th, 2022, the bottom 3 in the competition were Chirag, Sanchari, and Kavya. From them, Sanchari was eliminated and we got our top 12.

Note: All images belong to their respective creators and owners Sony TV or Indian Idol.