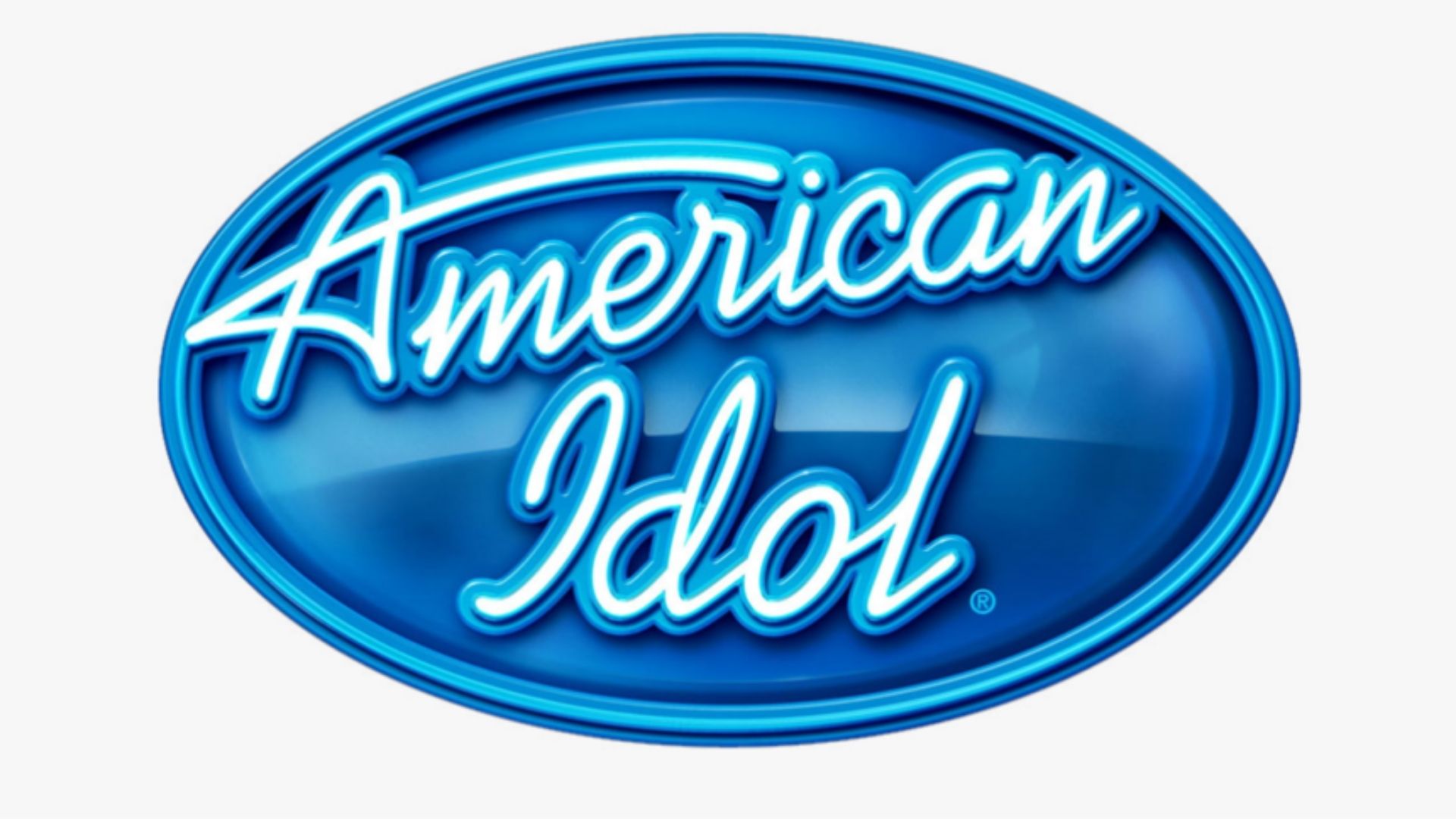 American Idol 2023 –American Idol, ABC’s most popular singing reality show, has announced auditions for the year 2023 in various locations across the United States. All interested singers can register to compete in American Idol Season 21. ‘American idol’ is renewed for a sixth season at ABC, and for its 21 seasons overall, after premiering on … Read more