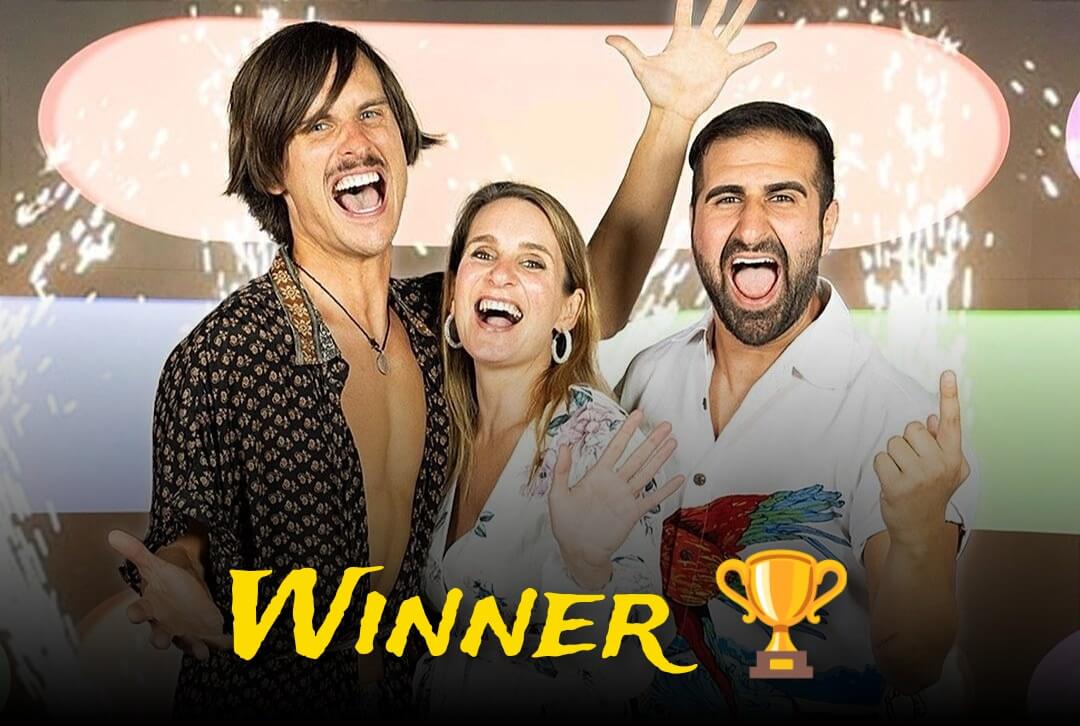 Reggie won based on a public vote secured Tuesday night. She has won $250,000 in prize money and is the first person in Big Brother history to be crowned a winner twice.

“I can’t believe it,” Reggie told host Sonia Kruger. after being declared the winner. “Thank you to everyone who voted for me and I hope I made you all proud.

After a special season of Big Brother Australia 2022 winner has finally been announced. The winner was Reggie, who beat seven returning players, eleven rookies and two underdogs.

These housemates were Big Brother Royalty, New Contestants, and Intruders. From these we now have the top three finalists who competed for this year’s Big Brother AU title.

Of these 3, based on the public votes received, the participant with the most votes was declared the winner of BBAU2022.

The winner of Big Brother Australia 2022 is Reggie. She became the first housemate to win BBAU twice.

Stay connected with us for the latest updates and news about Big Brother AU 2022 Grand Finals.