How To Get Cast On Power Rangers 2023 Season 30, Casting Calls & Audition Tips Skip to content 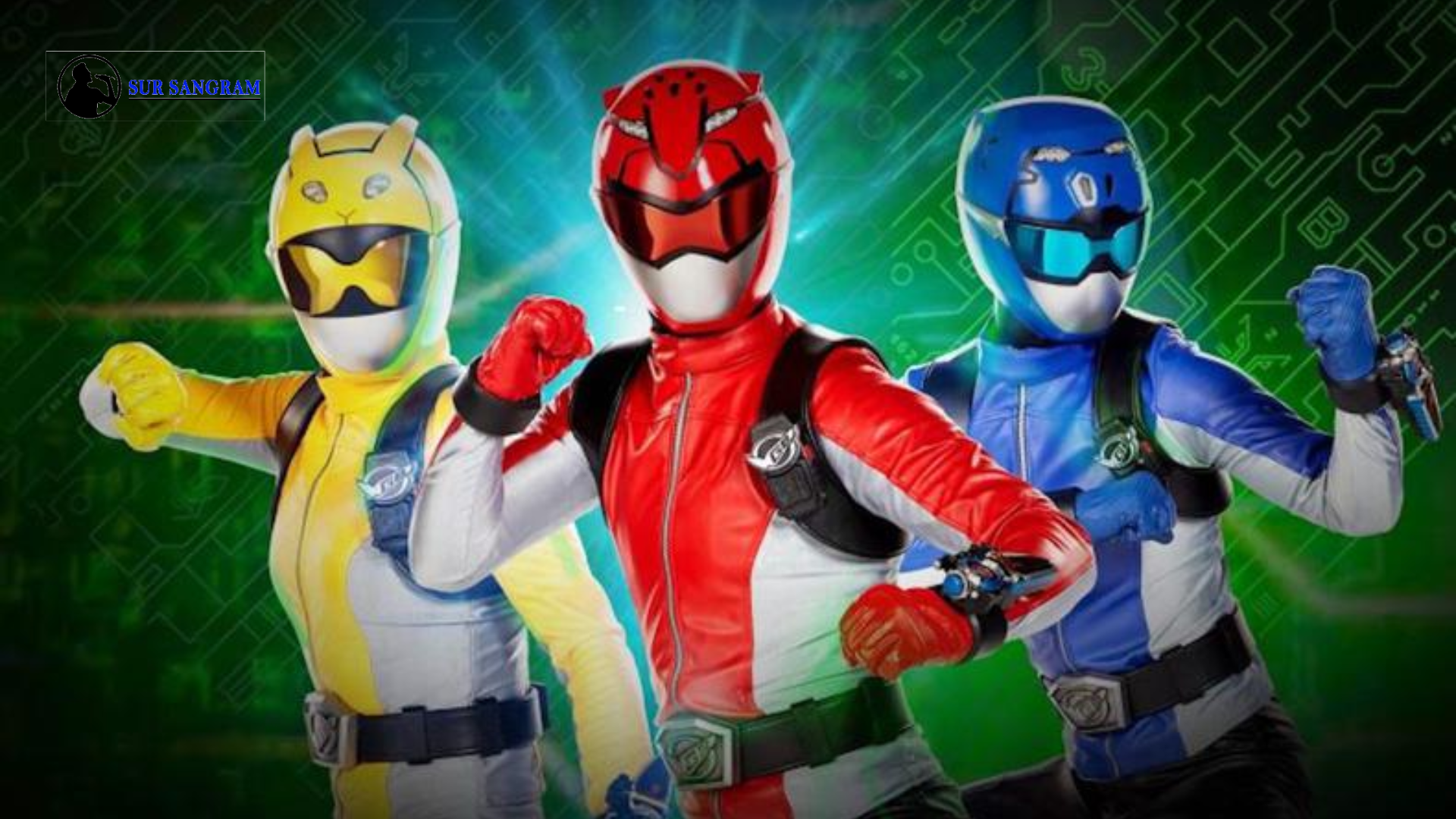 The Power Rangers have been a classic on kids’ television since Zordon originally summoned five adolescent rebels nearly three decades ago. The “Power Rangers” franchise has roared across TV screens solidifying its position as one of the most well-known and enduring children’s entertainment programs.

Power Rangers, which Haim Saban created and debuted in 1993 with Mighty Morphin Power Rangers, is commemorating 29 years of uninterrupted broadcasting. With more than 900 episodes produced to date, this makes it one of the longest-running children’s live-action television programs in history.

The overall idea of the program hasn’t changed since the 1993 television series “Mighty Morphin Power Rangers,” in which Alpha originally called forward Jason, Zack, Trini, Kimberly, and Billy to help the wizard Zordon. The majority of the action in the American series comes from the Japanese tokusatsu series “Super Sentai,” from which it is based.

The “Power Rangers Dino Fury” episode was inspired by the 2019 “Super Sentai” series “Kishiryu Sentai Ryusoulger.” Dino Fury follows the exploits of a brand-new group of Rangers who use the Morphin Grid and the dinosaurs’ ancient strength to battle evil after two seasons of “Power Rangers Beast Morphers.”

To save the planet Rafkon from the ancient Sporix, the Red Ranger Zayto (Russell Curry) must engage in combat. To save Earth from experiencing the same fate, he must put together a new team. In “Cosmic Fury,” which is a direct sequel to “Dino Fury,” the Rangers will fight in space.

Early in the 1990s, “Mighty Morphin Power Rangers,” the first season of the show, was created by Haim Saban and Toei Company, Ltd. It premiered on Fox Kids on August 28, 1993. In March 2022, the series’ 29th season, titled “Dino Fury,” made its Netflix debut.

The Cast of Power Rangers

Power ranger cast – For the first time since the original “Mighty Morphin Power Rangers” made their television debut in the middle of the 1990s, the entire “Dino Fury” ranger squad will appear in “Power Rangers Cosmic Fury.” The main characters from the show’s 30th season who will launch into space are listed below:

The casting process for the initial seasons was lengthy and aspiring actors had to go through roughly five auditions. The initial step was simply a pre-read with the casting director.

Following that, there was a casting director audition, a producer audition, and again another producer’s audition before taking the chemistry or screen test.

The overall objective of multiple audition rounds was to ensure that they hire the correct individual and that actors coming for an audition are physically capable of performing properly, whether it be acting, physical kicks, martial arts, karate, or whatever else they are capable of.

The present cast was assembled at the height of the pandemic, therefore there were no in-person tryouts. The audition process during this pandemic was near about similar to the pandemic casting process for other dramas or programs.

Nearly everything was virtual. The audition tapes had to be recorded at home as opposed to traveling to a casting agency.

Since the audition process was kind of virtual, the producers had to audition an actor more than one time.

The selected actors got a call back from the casting director/producer for additional audition rounds asking them to send audition tapes for further review followed by a face-to-face meeting with the producer.

Ultimately, the actors had a Zoom meeting where they auditioned in front of Simon Bennett, the executive producer.

Power rangers audition 2023 – As discussed above in the article, the Dino Fury ensemble will reprise their roles as the Rangers in Cosmic Fury, marking the first time since Mighty Morphin Power Rangers that a team has returned for a third season.

Hence no casting notice is currently available on the official Netflix channel as the same cast has been retained.

One can still apply for supporting roles as and when the drama demands and for that official Netflix channel can be checked regularly for all the latest information regarding the show.

Alternatively, you can keep visiting our page for up-to-date information regarding Power Rangers casting calls and auditions.

Power rangers casting 2023 – Over the years, the cast and crew of the series have undergone significant changes. Iris Hampton, who served as the casting director for “Beast Morphers,” has taken the lead on numerous occasions. She also identified talent for several past seasons going back to 1998, including “Megaforce,” “Dino Charge,” and “Ninja Steel.”

To get a part on “Power Rangers for 2023” here are a few best audition tips.

When is Will Filming for the New Season of Power Rangers Season 30 Start?

According to Comicbookmovie.com, “Cosmic Fury” is already in production in New Zealand; the season is most likely to make its Netflix debut in 2023.