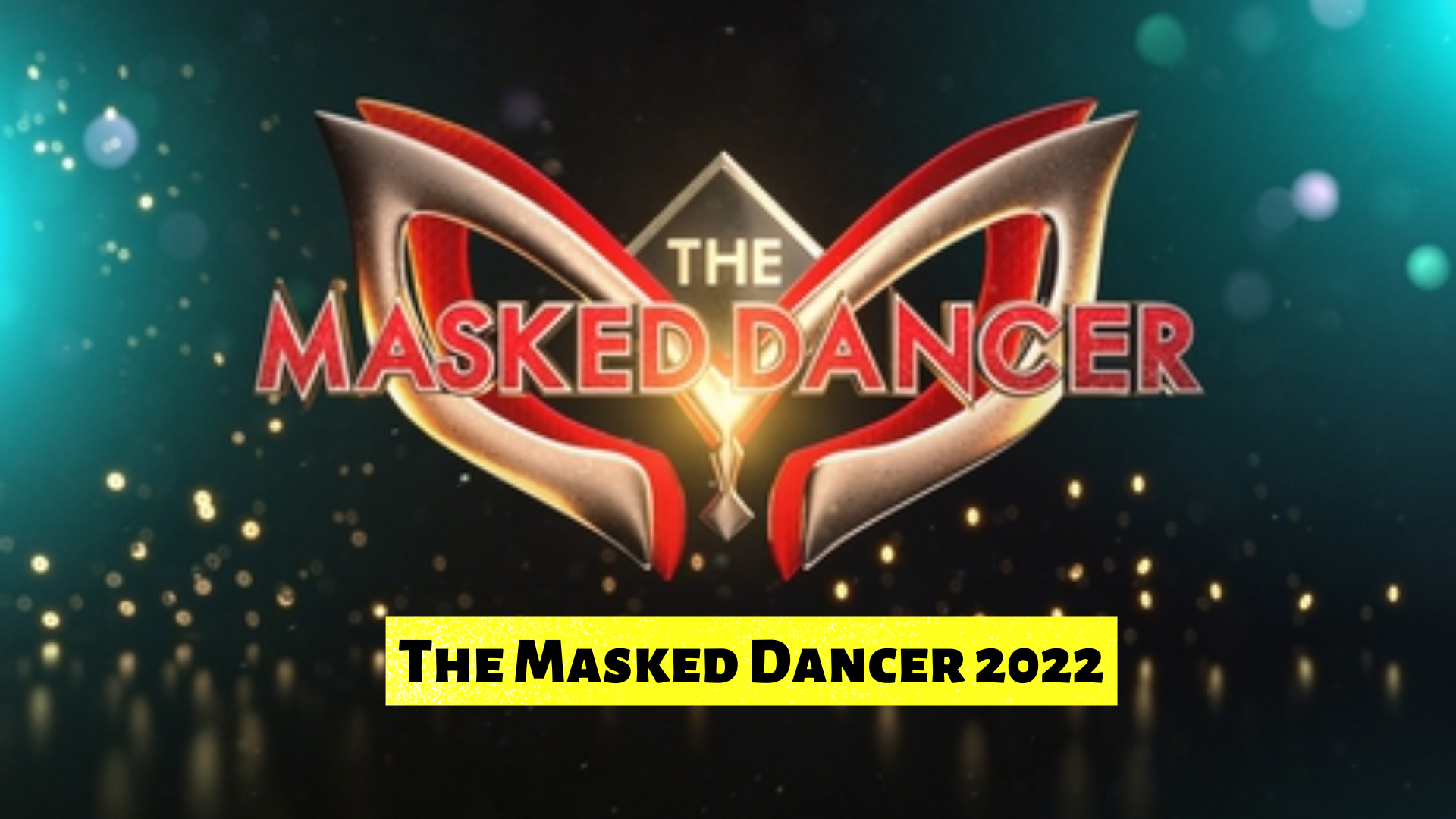 The Masked Dancer which debuted on ITV on May 29, 2021, is a British reality dancing competition television series. It is based on the same-named American television program.

It has been confirmed that The Masked Dancer UK 2022 will make a comeback for a second season. You are sure to have a blast watching this masked spectacle, which promises to be the “most crazy” ever.

Twelve famous people will dance in extravagant outfits while attempting to maintain their anonymity. In the first series, Olympic gymnast Louis Smith was declared the winner of The Masked Dancer show as he was unmasked as Carwash.

In the first series, he faced off against numerous other bizarre costumes, such as Knickerbocker Glory, Rubber Chicken, Scarecrow, Beetroot, and Flamingo.

The managing director and creative director of Bandicoot TV believe that The Masked Dancer astonished spectators last year and are happy to bring the event back for another round of outrageous costumes, astounding dances, and engrossingly intriguing clues with The Masked Dancer 2022 UK.

The Format of The Masked Dancer UK 2022

There will be twelve celebrities tapping their toes on The Masked Dancer UK 2022. They will hit the stage and perform their best dances ever to win over the judges and the virtual audience (virtual audience because of COVID restrictions).

Before and after the mystery celebrity performs, we receive hints about who they are, and the panel of judges then offers their best guesses. The next step for the judges is to identify the dancers who are hidden behind the mask and outrageous costumes and will determine who performed the best and worst.

Only once the contestants are eliminated from the competition, their faces hidden beneath the extravagant costumes are shown.

Costumes of The Masked Dancer UK 2022

Let’s take a sneak peek into the outrageous costumes the 12 masked celebrities are going to wear as they prepare for the dance competition.

This year, there are a variety of quirky ensembles, from Odd Socks to Sea Slug and the show’s first-ever duet performance with Pillar and Post.

The Masked Singer judges Jonathan Ross and Davina McCall will also serve as the judges for The Masked Dancer 2022 UK Season 2. Oti Mabuse, a former Strictly Come Dancing star who joined the judging panel for the first season, will also be returning for this season.

Jonathan Ross needs no introduction. He is an English comedian, broadcaster, film critic, actor, producer, and writer. He also presented the famous chat show on BBC One “Friday Night with Jonathan Ross.”

Davina McCall is a very talented English TV presenter. She has presented many popular shows like Big Brother, Five Minutes to a Fortune, and Got to Dance to name a few.

Mo Gilligan, a fan favorite from the Masked Team, will not be making a comeback, it was recently revealed. Mo Gilligan is unavailable as a judge for this series due to his touring commitments. Instead, Peter Crouch, a former football player for England, will take the bench.

Mo Gilligan will return to the judge’s panel for a surprise appearance throughout the run, joining Peter, Davina, Jonathan, and Oti. Throughout the series, the panel will also be joined by a few extra-special guests.

Joel Dommett is an English writer, actor, comedian, and television host. His television appearances in Live in Chelsea, Impractical Jokers UK, and I’m a Celebrity…Get Me Out of Here! and Joel and Nish vs. the World are well known.

The Masked Dancer 2022 will make a grand start on Saturday, September 3, at 6.30 p.m. According to ITV, which is the official channel for this show. The second season will comprise a total of eight episodes.

ITV and ITV Hub will broadcast it live. Additionally, viewers will have access to catch-up viewing on the ITV Hub.

Latest Updates for The Masked Dancer 2022

The Masked Dancer is back for 2022 TONIGHT – Meet the contestants on series two here!

On Saturday, September 3, ITV’s The Masked Dancer returned to our screens, with the first half of the lineup of celebrities in disguise performing.

It was the first time we had seen Scissors, Candlestick, Pillar and Post, Prawn Cocktail, Odd Socks, and Astronaut perform; however, it was also their last appearance on the show because they were eliminated in the bottom two.

Who left The Masked Dancer UK 2022 the previous evening?

Who has so far quit The Masked Dancer UK 2022 – Jesse Metcalfe, star of the television show “Desperate Housewives,” was announced as the first celebrity to appear in the new season of “The Masked Dancer,” to the delight of the judges.

The first person to be identified as the dancing astronaut was a US TV actor. Jesse said of his time on the program: “I thought it would be fun. I’m really afraid of dancing. But I wanted to overcome this fear.

“This has been unbelievable; it’s one of the zaniest things I’ve ever done in my career, but I’ve really enjoyed myself.”

Characters of The Masked Dancer UK 2022

The cast of The Masked Dancer UK 2022 – Here is the List of Masked Dancer 2022 Contestants, Candlestick Is one of 12 new acts who will take the stage in the hopes that the judges won’t guess who they are.

Who is Prawn Cocktail on The Masked Dancer 2022?

Who are Odd Socks from The Masked Dancer 2022?

Odd Socks – Odd Socks is one of 12 characters featured in the second season of The Masked Dancer. A well-known face is hidden behind the elaborate costume, which includes numerous odd socks. They will compete against the other contestants to win the second series of the spin-off show.

Who is the Astronaut on The Masked Dancer 2022?

Astronaut – There are few hints about who the Astronaut might be ahead of the first episode. Could it be an A-lister who has previously won a VMA Moon Man award? Ross has assured fans that the stars will be “even more impressive” this time around.

Who is Scissors on The Masked Dancer 2022?

Scissors – So far, all we know about Scissors is that they’re a hit with presenter Joel Dommett and judges Ross and Crouch, who all list the performer as one of their seasonal favorites.

Who is Candlestick on The Masked Dancer 2022?

Candlestick will be appearing in Season 2 of The Masked Dancer. Although we have no idea who is in the costume, it is certain to be someone who can light up the dancefloor.

It could be Jason Orange from Relight My Fire or Fred Sirieix from First Dates, the maitre d’ of fine dining. It will be up to the judges to decipher the clues and figure out who Candlestick is.

Q. When will The Masked Dancer season 2 be Released?

Ans- The Masked Dancer season 2 starts on Saturday 3rd September 2022 on ITV. Check out more of our Entertainment coverage or visit our TV Guide to see what’s on tonight.

Q. Is The Masked Dancer Coming back for season 3?