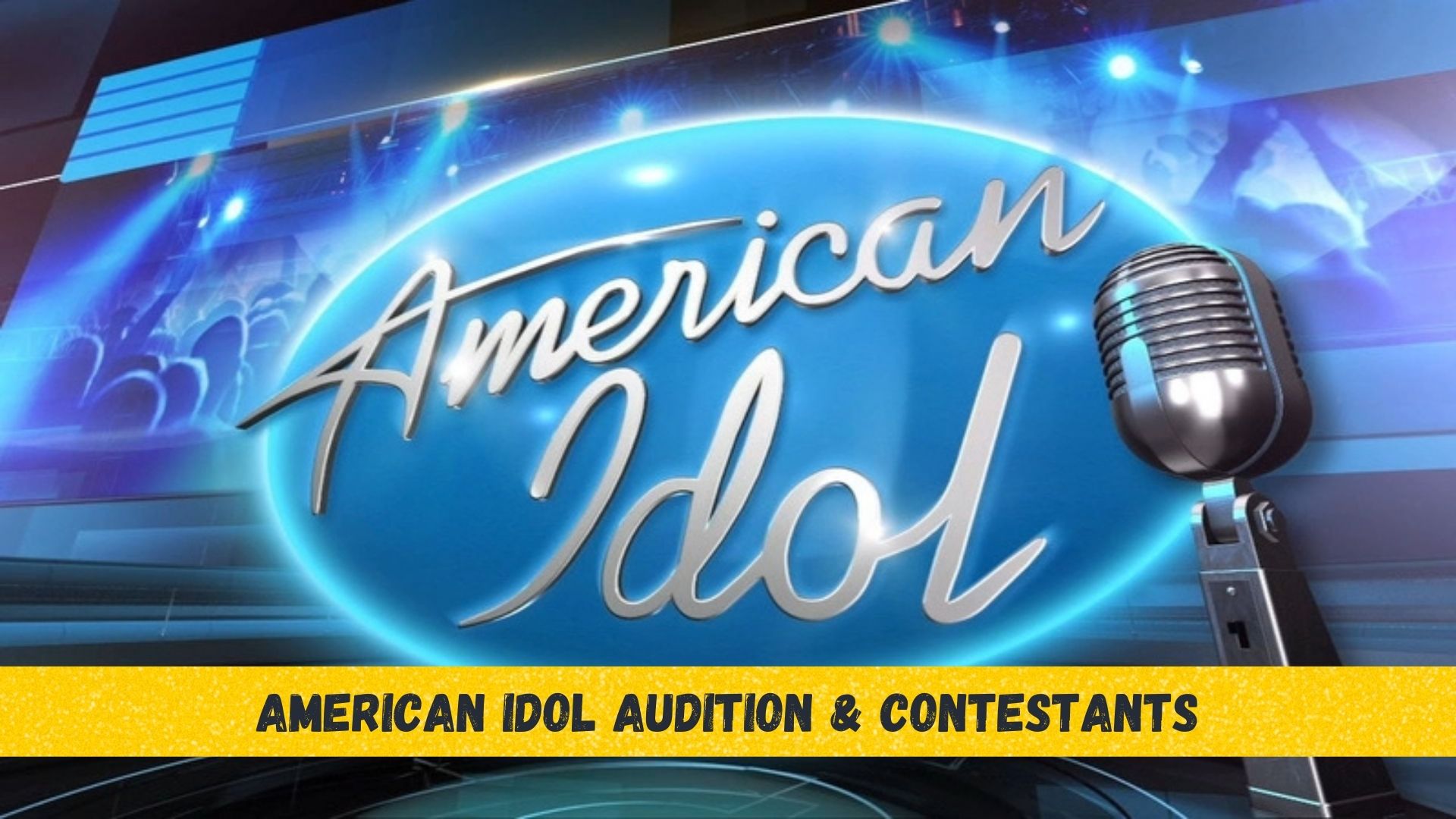 Overview & History of American Idol Auditions – When the music speaks to your soul and your heart seeks entertainment, American Idol auditions are the perfect blend of both. American Idol is an American singing competition television series developed by Simon Fuller.

It began as an addition to the Idols concept, which was modeled on British television’s Pop Idol, and went on to become one of the most popular shows in American television history.

How did American Idol Auditions start?

Simon Fuller was inspired by the notion of using a panel of judges to choose performers to audition, taken from Popstars (a New Zealand show). He subsequently added more features, such as telephone voting by the audience.

In 2001, Fuller, Simon Cowell, and TV producer Simon Jones sought to market the Pop Idol formula to the United States, but all of the television networks, including Fox, were initially uninterested in the American Idol auditions.

In the summer of 2002, ‘American Idol Auditions: The Search for a Superstar’ premiered and had a successful summer debut. The show became a phenomenon thanks to its personal connection with the competitors, which included viewers voting, as well as the presence of the honest remarks of Simon Cowell on the panel of judges.

By 2004, it had surpassed The Simpsons as the most-watched American television show, a position it held for seven seasons. The show came to an end on Fox in 2016. In May 2017, ABC acquired the rights to the series, and the program returned from 2017-to 18. As of May 2023, ABC has had five seasons premiered.

For More information visit the official website of the American idol – Abc.com

The American Idol audition process includes at least three cuts. The first was a quick audition with a few other contestants in front of a panel of judges, who could include one of the show’s producers. Although each city’s auditions can number in the thousands, only a few hundred make it past the preliminary round.

Successful contestants from the American Idol auditions then perform in front of producers, where they may be cut from the competition. Only then can they audition in front of the judges, which is the only stage of the final American Idol auditions that are shown on television. The judges choose the finalists and send them to Hollywood. In each city, between 10 and 60 people may make it to Hollywood.

Once in Hollywood, the participants competed in a number of rounds as individuals or in groups. The contestants then formed small groups and performed a song together in the next round. In the final round, participants performed a cappella or with a band, depending on the season, with a song of their choice.

The destiny of the candidates was decided by public vote starting in the semi-finals. A toll-free telephone number for each participant was displayed on the screen during the participant’s performance, as well as the recap at the end. Viewers may call or text their chosen contestant’s phone number for two hours after the episode ends, and each call or text message is recorded as a vote.

The American Idol season-finale is generally a two-hour episode that ends with the winner being revealed. The winner received a major label record deal for up to six albums, as well as a management partnership with American Idol-affiliated 19 Management and other lucrative deals.

Initially, the contract included a $250,000 advance, but this was reduced to around $62,500 during the Fox years. All of the first ten season’s runners-up, as well as a few other finalists, had signed record deals with major labels.

Judges of American Idol all Seasons

But in the fourth season, the top limit was raised to twenty-eight, and the lower limit was cut to fifteen in the tenth season.

Have not previously advanced to particular stages of the competition, and have not held a current recording or talent representation contract by the semi-final stage.

We’re looking for the next American Idol 2024 Is it you? Auditioning has never been easier. Check out the list of American Idol audition locations in 2024 cities and dates.