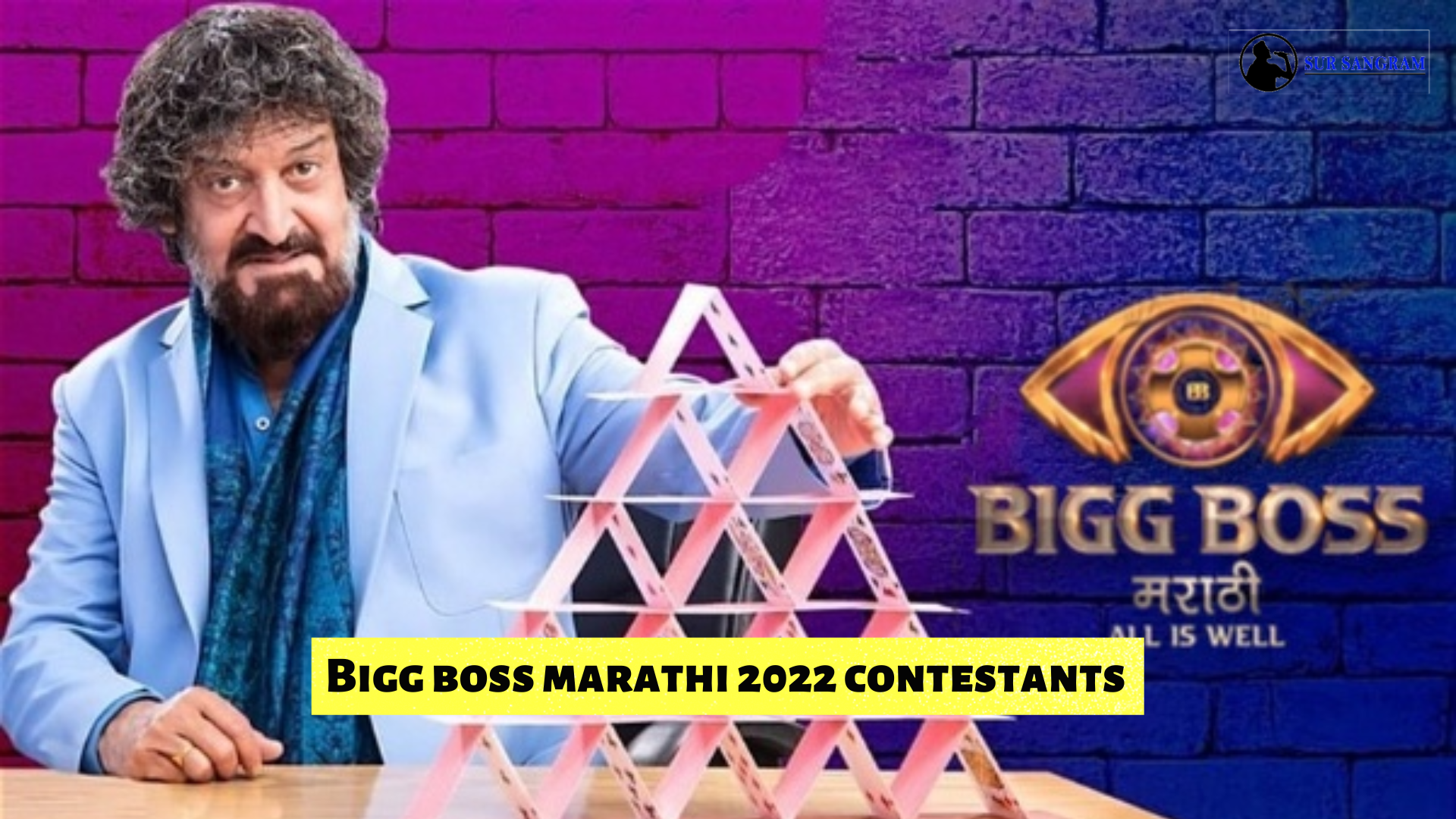 Bigg Boss Marathi 4 had a lavish premiere on October 2, 2022. The first episode of the season began airing at 7 p.m. when host Mahesh Manjrekar welcomed the 16 fresh entrants before locking them in the Bigg Boss house.

Bigg Boss Marathi 2022 season’s theme and concept are “All is well,” which implies that everything will be in order and that nothing bad will ever happen in the home. This season’s House has a “Chawl” theme.

Let’s look further into the details about the contestants and the telecast and timings of Bigg Boss Marathi 2022.

Bigg Boss Marathi 2022 has already made a dazzling entry on our television screens from October 2, 2022, and is telecasted on Colors Marathi and also on Voot.

On November 13, 2022, Ruchira Jadhav was eliminated this week from Bigg Boss Marathi Season 4.

Bigg Boss Marathi 2022 host is a very popular figure in the world of Marathi Cinema. The host is none other than Mahesh Manjrekar. He is an Indian film director, actor, screenwriter, and producer.

Mahesh Manjrekar has been hosting the Bigg Boss Marathi reality show since 2018 and has been hosting it very impressively and knows very well to keep his audience captivated to the screen with his hosting skills.

The Bigg Boss Marathi format calls for no judges on the program. Only the housemates and the audience will decide who leaves the Bigg Boss house.

Contestants are nominated by their housemates for eviction each week. Votes from the audience are cast in favor of the contestants who they want to keep from being eliminated. Per viewer, there is a daily limit of ten votes.

A contestant loses if they receive the fewest votes. If a competitor breaks the rules or withdraws due to a medical emergency, they are removed from the competition.

Connected with me for all the latest updates and news about Bigg Boss Marathi 2022.