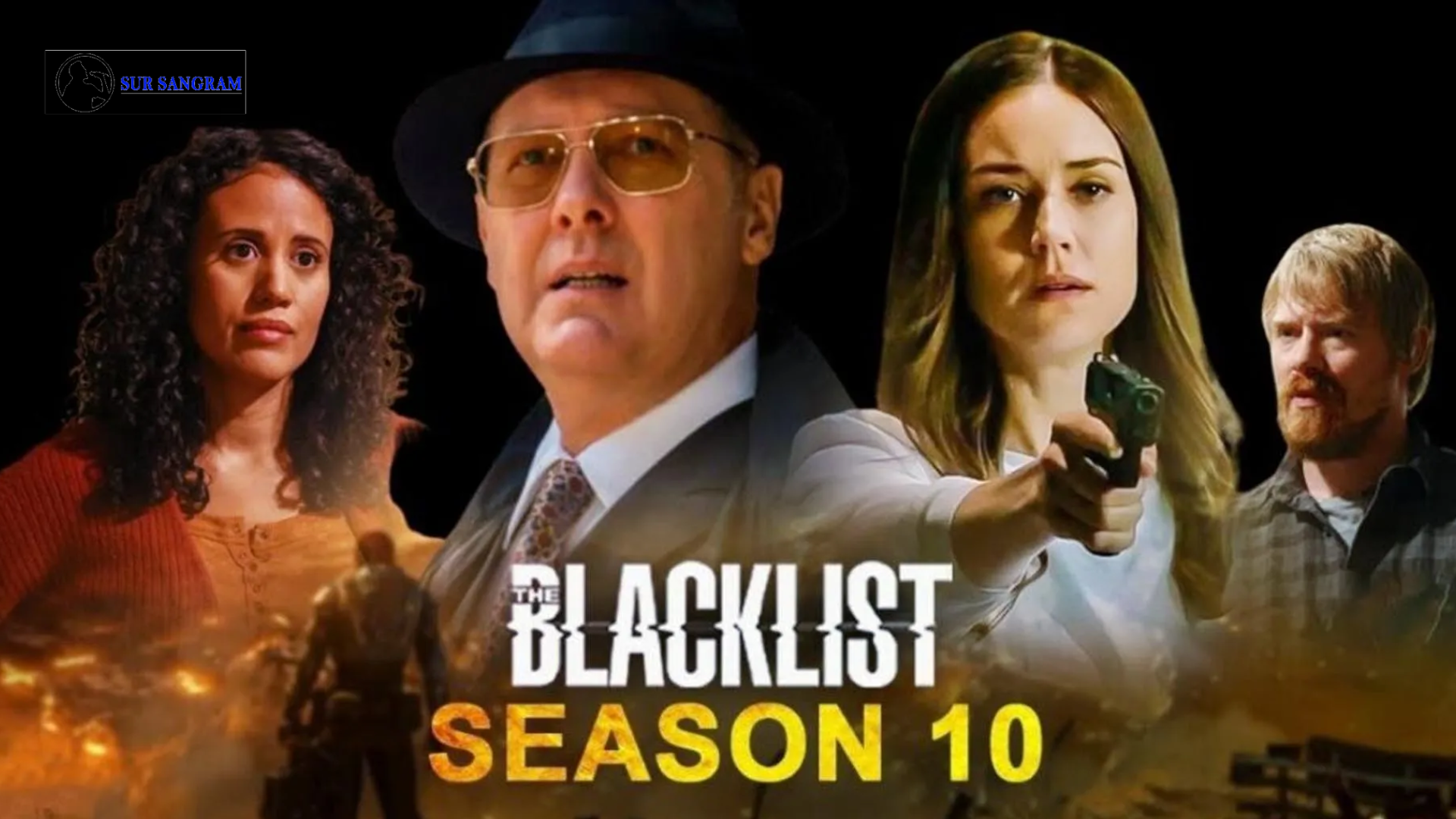 With nine seasons and a tenth confirmed, many Blacklist fans are curious about what will happen in the next season.

The Blacklist follows the life of Raymond Reddington, a former U.S. Naval Intelligence officer who disappeared off the grid and has been on the FBI’s Most Wanted List for years. After escaping arrest numerous times.

Red turns himself in with a list of the most dangerous and evil people he’s ever met. In exchange for his safety, Red gives up his “blacklist” of criminals in the interest of eliminating these corrupt people.

The Blacklist is a nail-biting experience, with Red and the FBI Director Harold Cooper (Harry Lennix) tracking down members of the list. The interests of the two organizations are often at odds, making for an addictive and complex series.

The Blacklist Season 9 finale aired last night, and now many Blacklist fans are eagerly waiting for more. Here’s what we know so far about The Blacklist’s next season.

The Blacklist 2023 – The Blacklist Season 10 Premiere Date was renewed in February of 2022 The Blacklist had been renewed for the 10th season. No premiere date has been announced, but production will begin early in 2023.

The Blacklist Season 10 contestants -With nine seasons under its belt, The Blacklist has said hello and goodbye to a lot of characters. A new face is joining the cast ahead of season 10 – Siya Malik (Anya Banerjee).

Siya will be a heavyweight for fans that have watched since The Blacklist Season 1 because she is the daughter of the late Meera Malik (Parminder Nagra), who was assassinated.

Alongside newcomer Banerjee, the Season 10 cast will feature Spader,

Here’s how to watch the blacklist – If you can’t wait for the new season of The Blacklist to premiere, streaming previous seasons is a good way to get your fix. You can find Season 1 of The Blacklist on Peacock and stream Season 10 when it premieres on NBC.